Ayrton fires first up at The Heath 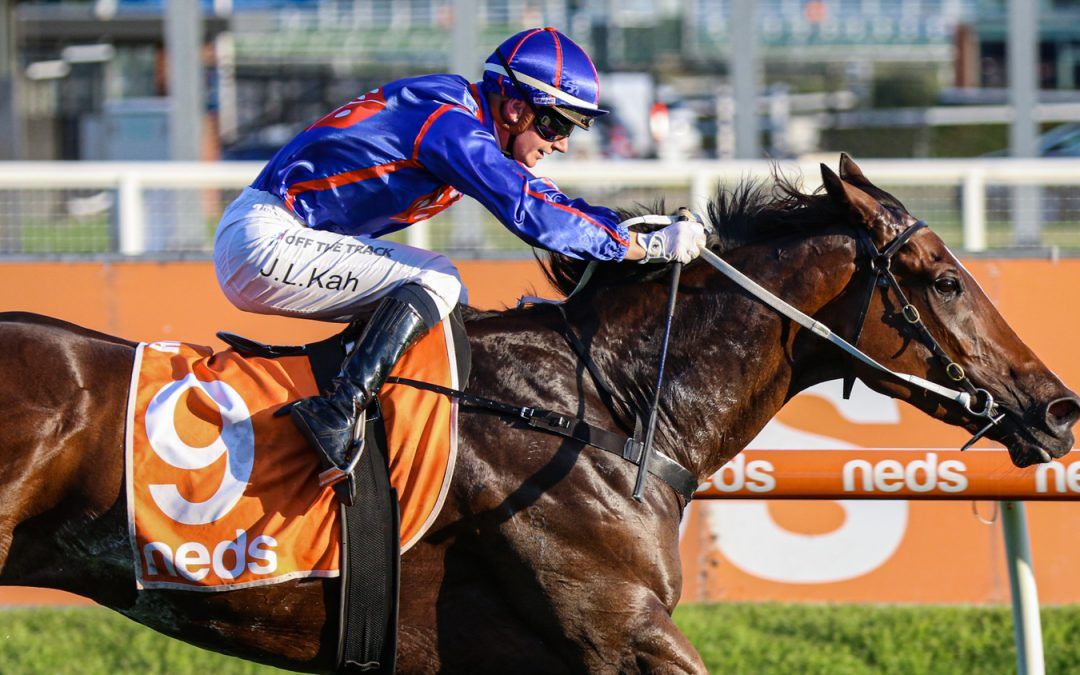 What a return to the track for the promising Ayrton!

All week the coach and co-trainers Mick Price and Michael Kent Jnr were cautious that the big 4YO gelding by Iffraaj was vulnerable first up and their comments to owners were go easy. After returning to the track following life threatening spider bites the owners knew more than any that just getting him back to the track was an accomplishment. To have him win first up is tuff dreams are made of.

All preparation the team have been focusing on ensuring the horse was recovering and ensuring his wellbeing came first. Mick and Shona nursed the big fella back to full health on the farm until he was kicking and bucking around the paddock. We then decided to place the horse in the trusty hands of David Noonan at the beach. David has worked with all of RTD’s bets horses in Mahuta, Krone and Anjana to name a few. He spent an eternity just slowly ticking over at the beach, increasing his work load bit by bit and then to Cranbourne where he only had the 1 trial, albeit a very impressive one.

On raceday he looked fresh and ready to go and instructions to Jamie Kah were to nurse him through the first part of the race and aim to be strong late. Well someone had their crystal ball and the race panned out exactly as we had hoped, in fact better as Imperial Lad took up the lead with Streets of Avalon and drove him mad in front, only to tire late and give the run to Ayrton, who said thanks very much after doing no work and winning comfortably by a length. It was the perfect starting point as there are bigger fish to fry in Queensland in the next 2 months, starting with the Group 2 Hollindale Stakes on the Gold Coast in 3 weeks, the Doomben Cup in late May and the QE22 as his 3 assignments.

One thing is for sure the owners aren’t taking anything for granted now and every run we get out of this guy is a bonus. Congrats to all involved and again the whole Price/Kent team for nursing the big fella back to health.