Krone gets her Group 1 in Coolmore Classic 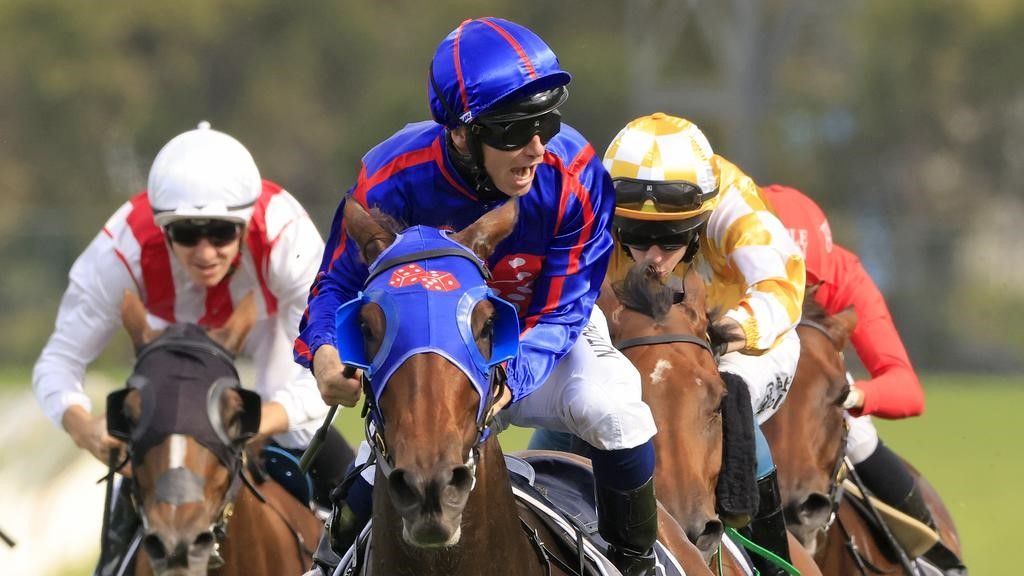 Our first Group 1 winner and to do it with our special mare Krone makes it so much sweeter. There is no hiding our love for this mare and while we feel like there aren’t enough word to describe the love…here goes.

Longevity, Krone has raced and won as a 2YO all the way through to 5YO, winning stakes races every year and now reaching the pinnacle with a Group 1 last weekend.

Resilience, Krone has been such a tough mare and when injured during her 4YO season it looked like her career was at the crossroads. The team took a cautious approach with her rehab and she has repaid the patience of her owners.

Adaptability,  the media and experts were very quick to categorise her as a “non winner, wet tracker” but her adaptability has been amazing. She has had three trainers with three different environments, she is capable on wet and dry tracks and while she didn’t win often earlier in her career, bad barriers and tough runs contributed to her running seconds and thirds in big races.

We could go on and on about Krone but its probably better to let her record do the talking now as the industry starts to recognise her as a star mare. She certainly doesn’t owe us anything and for the RTD community and subscribers who have had an each way bet on her in the last 3 runs, she doesn’t owe you guys anything either. We will now press on to another Group 1 in the next month, but in a fortnight the Group 2 Emancipation Stakes will be her next assignment.

She is taking RTD and her owners on the ride of a lifetime and as you do with mares in form, you keep them going before she earns a well earned spell.