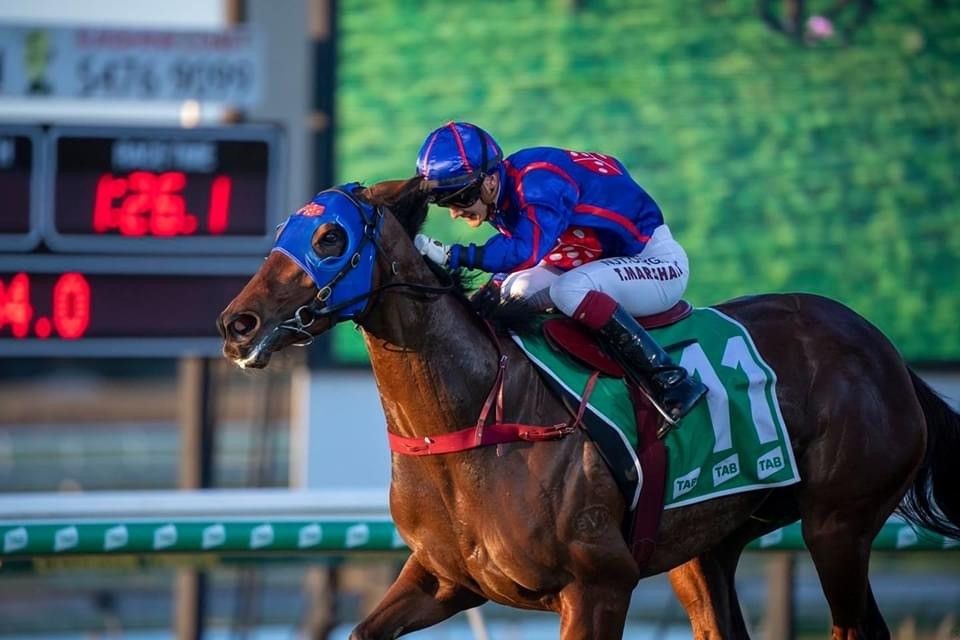 While we didn’t decide that this season was her last, she did need to prove to RTD and her loyal owners that she was over her injuries and hasn’t she done that this preparation. After a disappointing first run at the Gold Coast, Krone has been a model of consistency and she got her just rewards when she won the Listed Glasshouse Handicap at the Sunshine Coast.

Starting at $5, Krone burst through at the 200m to beat Sydney visitor Special Missile ($5) for her first win since March last year.

Krone has won two stakes races before being sent to trainer Tony Gollan for the winter with an aim at either winning more group races or being sold for breeding purposes after an injury curtailed her spring program last year. Krone has been racing so well in Queensland it was decided to campaign her for another season. 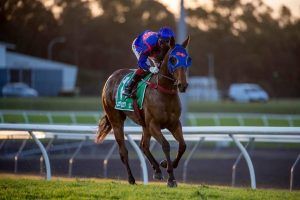 After her impressive runs the decision was made after consultation with owners, RTD and Gollan to give her one last run in The Glasshouse and aim for the Magic Millions in January.

“The owners have entrusted her to me for another 12 months and I think it will pay off,” Gollan said.

“She is an ideal horse for the Magic Millions mares race. Krone has now picked up black-type in three of her five starts here.”

Jockey Taylor Marshall scored on Krone at his first stakes ride for Gollan.

“Taylor has been riding work for us so he will be getting more rides,” Gollan said.