Krone too good again, in Sydney this time! 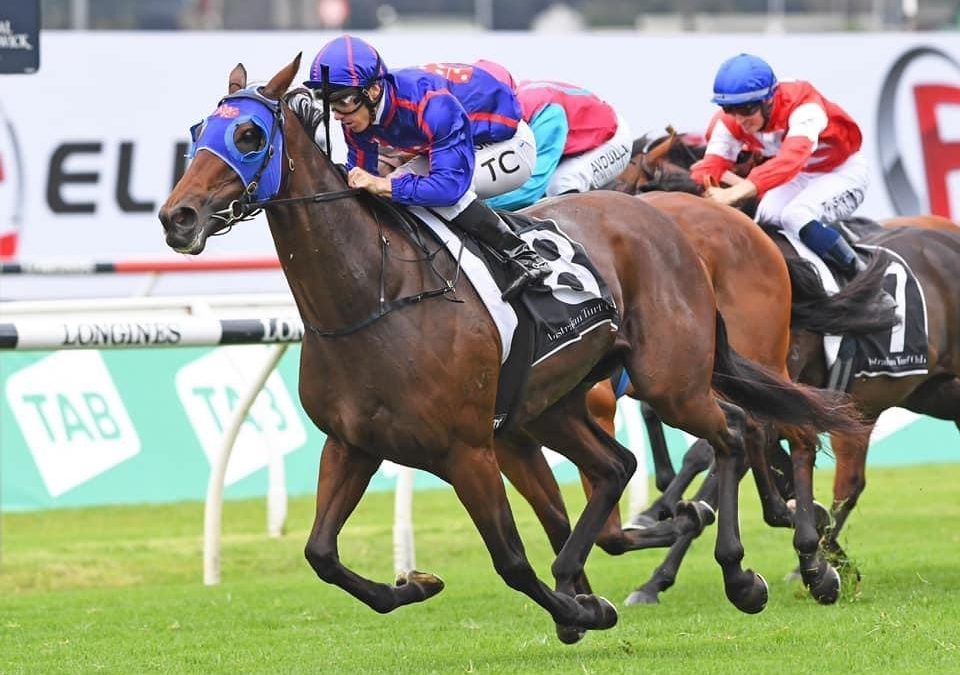 Krone did it again on the weekend! It amazes us that this mare continues to be underrated by the form experts and bookmakers alike. She is fast becoming our most popular horse not just from her owners but the RTD community who obviously have an each way wager every time she goes around. She always tries her heart out and while her form looked patchy in the summer she had genuine excuses on dodgy Queensland surfaces.

Trainer, Tony Gollan was always adamant that she has been going really well and she proved that in the Magic Millions Fillies and Mares Classic in January, The plan was always to head to Sydney if she was t win on the Gold Coast and with the wet track and residual fitness from the summer she looked a great bet on the weekend.

Interestingly form experts didn’t think she had the class to beat that field on Saturday but they clearly didn’t look back at her 2YO and 3YO season where she competed at Group level time and time again and has been group placed and listed placed 8 times.  The mare has now won a listed race as a 2YO, 3YO, 4YO and now a Group 2 winner as a 5YO and earned over $1m mark.

She is now off to the Group 1 Coolmore Stakes over 1500m at Rosehill in a fortnight and lets hope we get a couple of showers before the big event. Congrats to all her owners and supporters who keep having an each way bet on her!