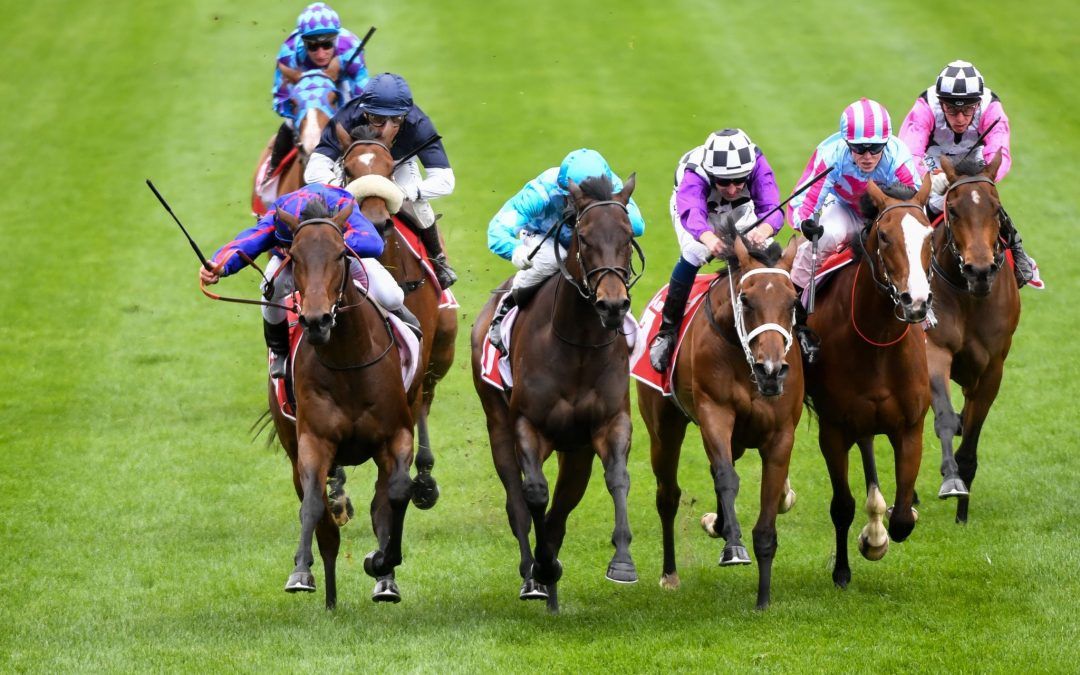 You may recall back in September the RTD team ran an owners’ information night at The Emerald Hotel in South Melbourne. For those who attended it was a great opportunity for our owners to get up close and personal with industry experts, and to realise the value of the fillies and mares they currently own. We received heaps of positive feedback from the night from those who attended.

RTD assembled two great panels, the first of which included Bloodstock Agents – Simon Vivien and Mat Scown from William Inglis and Clint Donavan and Tim Brown from Magic Millions. The second panel was made up of two studs, Anthony Mitten from Rosemont and Sam Matthews from Swettenham, and two of RTD’s current gun trainers Mick Price and Trent Busuttin.

For those who didn’t make it, fear not as we recorded both panels talking about the right time to sell your race mare, and have uploaded it to the RTD TV section under news of the website or click on this link https://rollthedice.com.au/media/