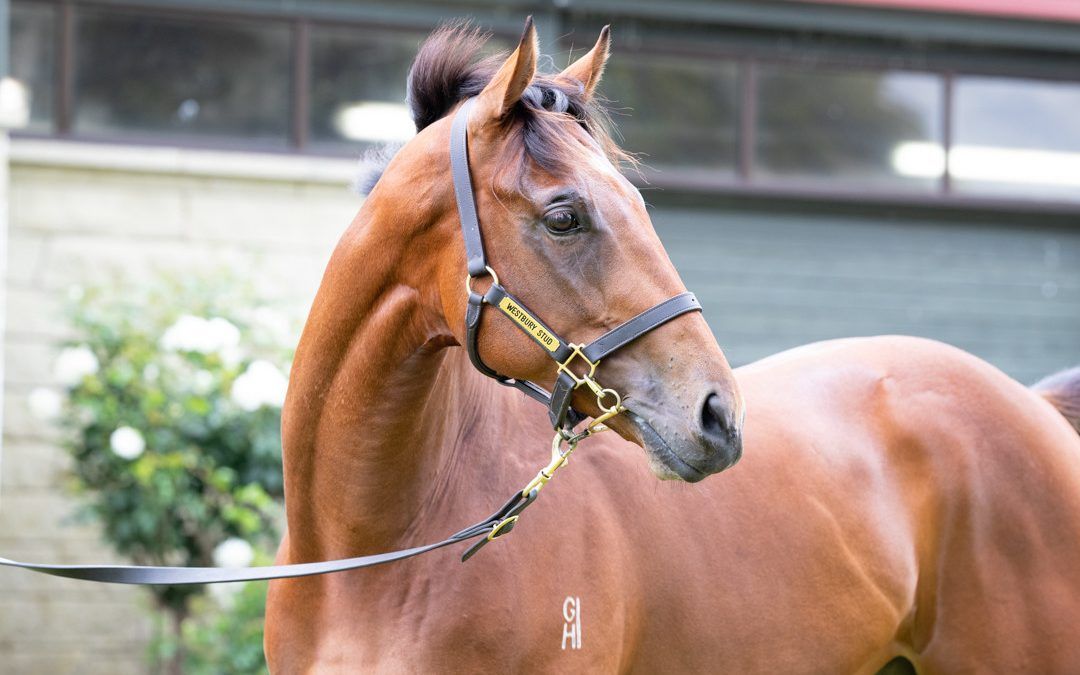 On Wednesday afternoon we proved our processes were again spot on even under the duress of COVID-19. RTD’s bloodstock agent John Foote and the team were organised with a short list and the first on our list was lot 34 a strapping Tarzino colt out of a stakes winning More Than Ready mare. It doesn’t come any better than this guy, he’s got size (16.1 hands), presence, athleticism and a black type pedigree that will make him a valuable commodity if he can win some black type himself.

This colt was popular, we were contacted by three trainers to train the horse at the drop of the gavel and Henry Dwyer has been chosen to put the polish on this exciting colt. Henry likes the colt so much that he has taken 50% in the horse and with last weeks expression of interests and early enquiries the horse is already 75% reserved. If you are looking for a staying type of colt that will be aimed at all classic 3YO races next spring and autumn then this guy is for you. 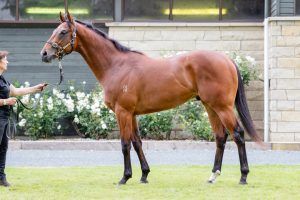 We all know how good a horse Tarzino was, he was the champion 3YO colt in Australia in 2015-16, he was a dual Group 1 winner of the Rosehill Guineas and VRC Derby, and he also ran second in the Group 1 Australian Guineas over 1600m, he had a great turn of foot and amazing stamina. All of the attributes that you look for in a stallion. Interestingly he is the only Group 1 winning son of Tavistock to stand at stud.

The colt’s dam Readyor, by super sire More Than Ready was a stakes winner, one twice as a 2YO and won four races in total. She has produced six foals, four to race and two winners. This colt has the looks and the pedigree to make it as a racehorse. Check out the video below to see parade and a snippet of his breeze up by clicking the video below.