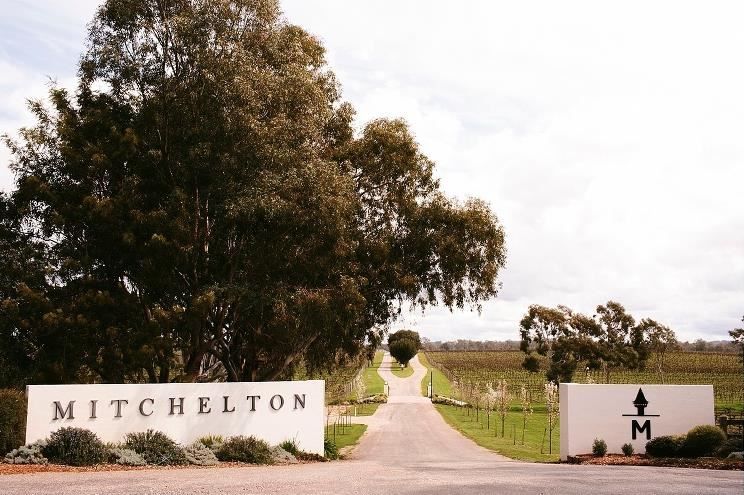 Wanna join us for a lazy Sunday afternoon drinking beautiful wines and feasting on magnificent produce all in front of a roaring open fire? Come along to the RTD stud and winery tour at the beautiful Swettenham Stud and Mitchelton Winery.
We kick the day off at the stunning surrounds of Swettenham Stud. We’’ll watch a stallion parade, and see the likes of Toronado, Highland Reel, Akeed Mofeed and Puissance de Lune strut their stuff, followed by a tour of the farm.

We continue on to the Mitchelton Winery for a wine tasting followed by a FEASTING style lunch in The Muse Restaurant.

To confirm your attendance at the stud tour and/or the lunch please call Rob 0448 462 824. RSVP for both functions by Friday 26th July 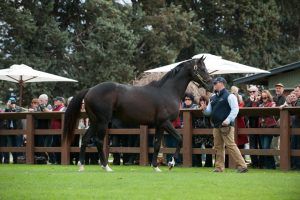 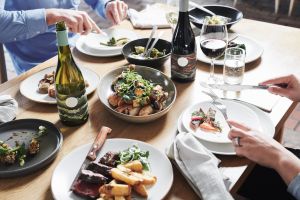