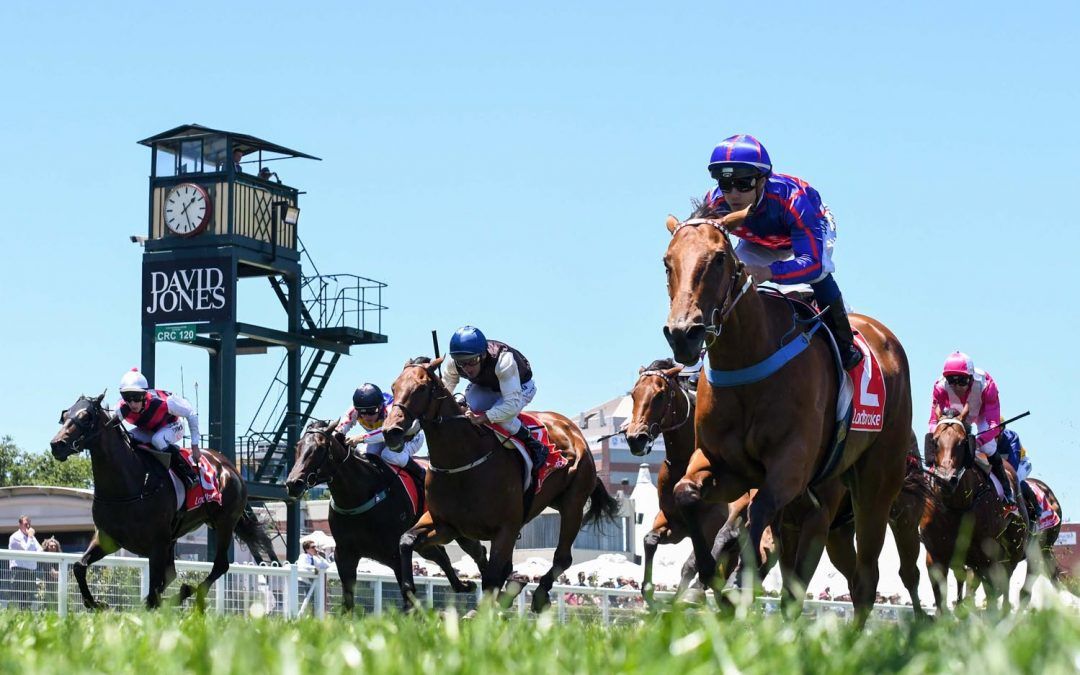 An exciting week of runners this weekend sees the return of a few stalwarts and the introduction of our next generation with four runners.  We start with Krone resuming her campaign in the Group 2 Tristarc Stakes at Caulfield on Caulfield Cup this Saturday; Defend will make his debut for the Mick Price stable at Seymour Cup Day on Sunday; Potamianos will have his second start at Hamilton next Tuesday; and Twitchy Frank also looks ready to resume on Geelong Cup Day on Wednesday in a Listed race for mares. Good luck to all owners!