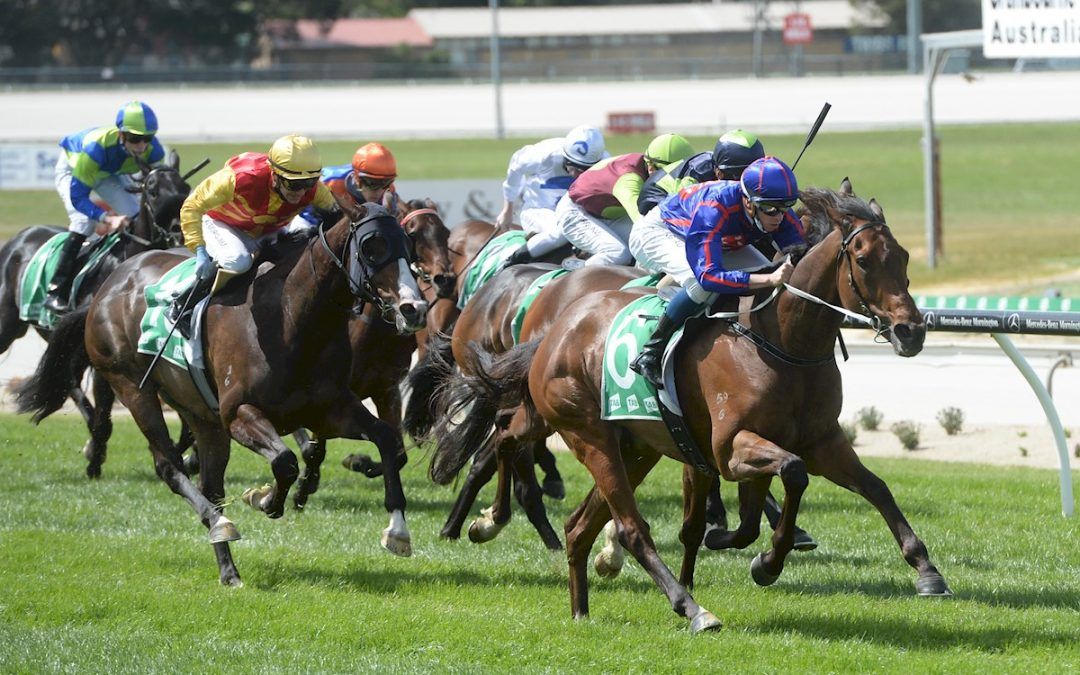 Patience is starting to pay off for the owners of Scottish Dancer after he scored an impressive second up win at Cranbourne in a BM70 on Cranbourne Cup Day on Sunday. The son of Dream Ahead has shown us plenty of ability and following his successful splint bone operation earlier this year his racing style has improved dramatically.

In his 3YO season he raced against some good horses in group company but was hanging in badly costing himself the race. Upon further vet inspections he was seen to have a splint which may have been the cause. A quick operation to remove it has seen the 4YO gelding race straight since and he hasn’t lost any ability winning comfortably today. Trainer Michael Kent Jnr. stated on Racing.com that we will step him up in grade and look at some BM90 races in the future and there might be a nice race on Cup week for the lightly raced galloper.

Congratulations to all of his loyal and patient owners, let’s hope he continues to improve through the grades as he looks to have plenty more wins in him after putting away this field today.